Our staff is legendary. Applicants are carefully screened. Counselors are carefully trained and matched to campers. A staff-to-camper ratio of 2:1 assures that children receive the personal attention they need to thrive. Best of all, our staff makes sure that the wonder of camp never ends: they maintain ongoing relationships with campers throughout the year as Big Brothers and Big Sisters. As one counselor said, “When you become a counselor at Camp Simcha, you make a friend for life.” 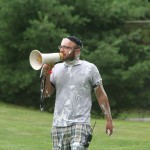 If Camp Simcha is a fairy tale for sick children, then Ari Dembitzer is it’s Pied Piper.

Ari’s first summer at camp was 1997, and he was immediately smitten. He continued to spend summers at Camp Simcha and Camp Simcha Special while studying for his rabbinical degree and his masters in public administration, which he earned at New York University’s Wagner School of Public Affairs. He became boys head counselor in 2001. 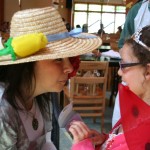 In addition to her responsibilities as head counselor, Rivky coordinates the annual trip to Disney World, sponsored by the Ohr Meir Foundation, and undertakes numerous projects throughout the year.

Rivky is a Michigan native. She grew up in the suburbs of Detroit and earned her masters in education there before heading to the Big Apple and Camp Simcha/Camp Simcha Special. 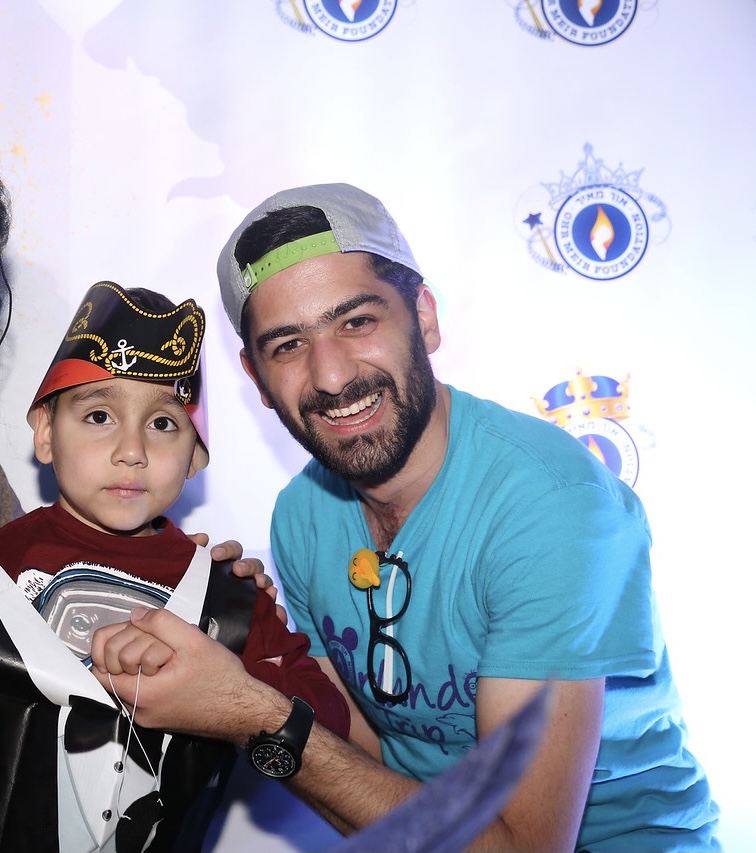 Jack Tabbush is the inaugural director of Camp Simcha Without Borders. He has been part of the Camp Simcha family since 2014, when he joined as a specialty staff member. In 2016, he was named division head for both Camp Simcha and Camp Simcha Special.

Jack brings experience, excitement, and energy to his unique role, leading the effort to safely and innovatively deliver the magic of Camp Simcha to children and communities across the country.

Throughout the year, Tabbush volunteers with the children and families of Chai Lifeline. He resides in Brooklyn, NY, with his wife, Patricia, and their two children. 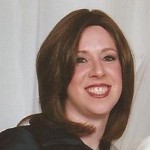 Camp Simcha Special campers and their families have a special friend in Rivkah Reichmann. As associate director, she works closely with each camper’s family to ascertain children’s needs at camp, and works tirelessly to assure they are met from the moment they leave for camp until they are back in their parents’ arms.

Be the first to know about camp activities all year long.